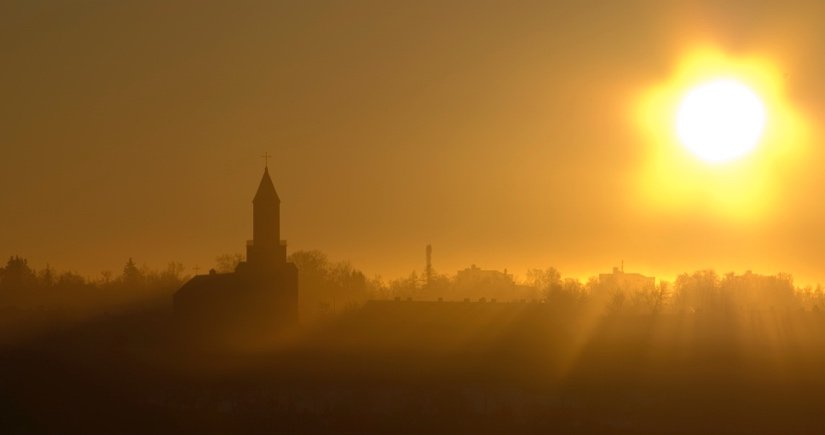 The Lord is my chosen portion and my cup; you hold my lot. The lines have fallen for me in pleasant places; indeed, I have a beautiful inheritance.

[THE ANGELS] said, “Glory to God in the highest, and on earth peace, good will towards men.” These famous words are variously interpreted. Man is by nature so dull in spiritual things, that it seems as if he cannot understand a sentence of heavenly language when he hears it. Yet a meaning may be drawn from the words which is free from any objection, and is not only good sense, but excellent theology. “Glory to God in the highest!” the song begins. Now the highest degree of glory to God has come—by the appearing of His Son Jesus Christ in the world. He by His life and death on the cross will glorify God’s attributes—justice, holiness, mercy, and wisdom—as they never were glorified before. Creation glorified God—but not so much as redemption.

“Peace on earth!” the song goes on. Now the peace of God which surpasses all understanding has come to earth—the perfect peace between a holy God and sinful man, which Christ was to purchase with His own blood—the peace which is offered freely to all mankind—the peace which, once admitted into the heart, makes men live at peace one with another, and will one day overspread the whole world.

Such was the message of the angels’ song. Happy are those who can enter into its meaning—and with their hearts subscribe to its contents. The man who hopes to dwell in Heaven—should have some [experiential] acquaintance with the language of its inhabitants. 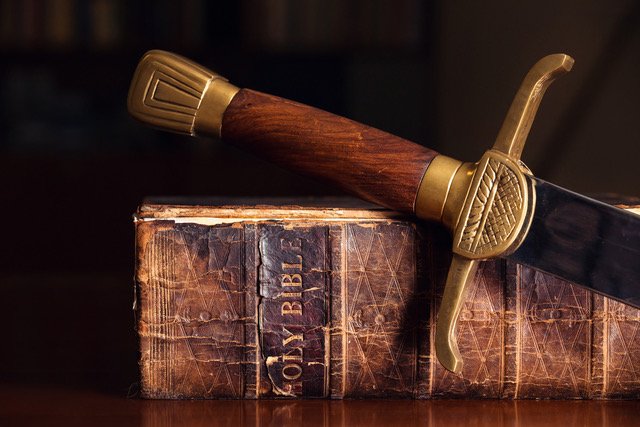 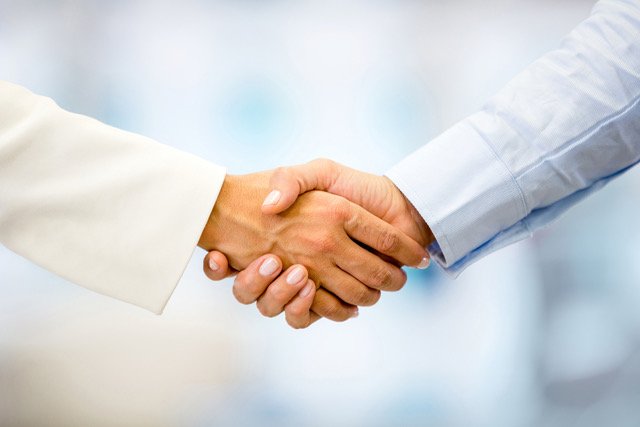 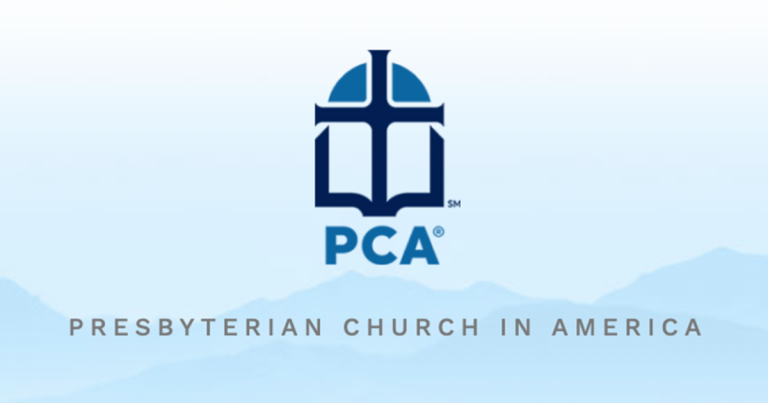 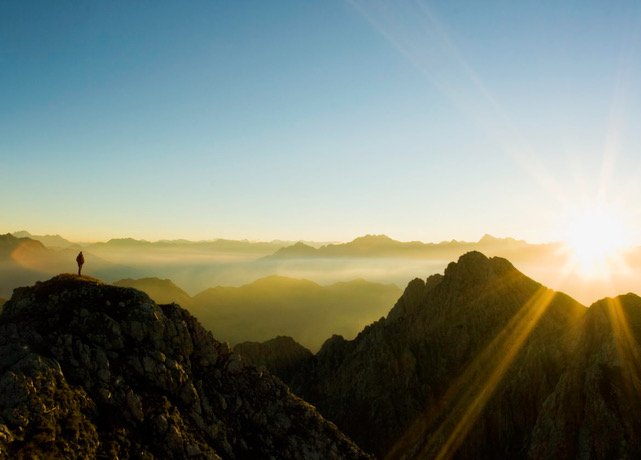