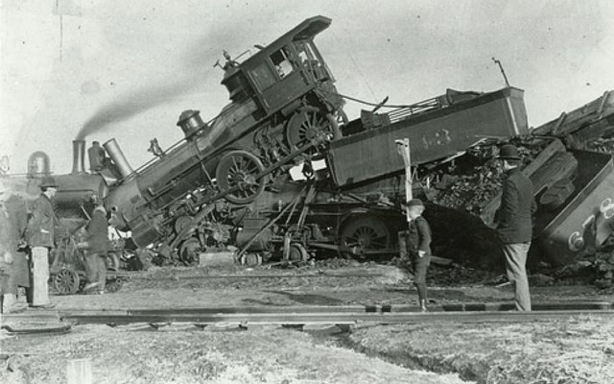 God’s Word will never pass away, but looking back to the Old Testament and since the time of Christ, with tears we must say that because of a lack of fortitude and faithfulness on the part of God’s people, God’s Word has many times been allowed to be bent, to conform to the surrounding, passing, changing culture of that moment rather than to stand as the inerrant Word of God judging the form of the world spirit and the surrounding culture of that moment. In the name of the Lord Jesus Christ, may our children and grandchildren not say that such can be said about us.

THE CHURCH’S CHALLENGE is to communicate the unchanging Gospel in a changing Postmodern culture. If the Gospel is changed to make it culturally relevant and less offensive, we are communicating something that is not the Christian Gospel. It happened in the PCUS, and it is being replicated in the PCA. In both cases, it began with secret Progressive organizations. Begin there, then follow the PCA trajectory to our Call to Action at the bottom of this page.

A Secret Organization in the PCUS

Very few laymen are aware of the fact that over the last 15 years there has been a secret organization in our Church working quietly behind the scenes to gain control of the political machinery of our denomination. This group, composed mostly of ministers, call themselves the Fellowship of St. James. This relatively small but very determined group influences and seeks to control the various agencies of the courts of our Church. In recent years they have succeeded in electing enough men of their choosing to enable them to control many of the important committees of the various Church courts and have effective majorities on the governing bodies of many of the boards, agencies and other institutions of the Church…The men in these groups have gained control of the machinery of our Church because we conservatives have been largely content to talk about these matters without setting up an effective organization through which to make our voices heard in the Church courts. While we have been talking, they have been doing.

A Secret Organization in the PCA

Why the secretive tone? Shouldn’t we seek complete transparency and an open dialogue? We would prefer the term confidential to secretive. By restricting conversations to the official roll [of the National Partnership] we want to instill confidence that things communicated will be understood in whole. Part of the culture of discourse everywhere (not just the PCA) includes an unwillingness to communicate dissenting views with charity. We want to do our best to communicate and receive communication without cutting and pasting pieces of conversations in ways that may distort the speaker. So, yes, we restrict the dissemination of our emails without permission. It’s one way to love the brethren.

I am opposed to the growing discouragement of free discussion in my own church and other churches. I am opposed to secret church courts or judicial commissions. In all ecclesiastical affairs I believe in open covenants openly arrived at. I am opposed with all my might to actions like the action of the last Presbyterian General Assembly tending to discourage publicity regarding measures proposed for adoption by the church.

Open Letter to James Kessler & Leaders of the National Partnership

Despite the manifest failure of conservatives to move the PCA in a conservative direction in matters of critical importance like creation, the National Partnership represents the second major group formed by PCA liberals and moderates to attempt to overcome our supposed influence. If your objective is to force conservatives out of the PCA, you will probably succeed. Many of us are already teetering on the brink of leaving, and making it clear that we will never be allowed to influence the PCA to cause it to remain on what we believe to be a Biblical and confessional path or hold positions in the denominational leadership would probably be all that it takes to force us out. You may object at this point that you don’t want us to leave the denomination and that you want us to work with you in the PCA. But you also want to form an organization that is devoted to making sure confessional conservatives don’t occupy any positions of authority or influence in the denomination and that our viewpoint is not represented.

We are at a place where our votes and presence count more than ever – for nominations – for key votes – and more than each of these, for the ever-becoming ethos of our denomination. We have a wonderful nomination ready to go in Alexander Jun for Moderator this coming year…

Mike Khandjian: In the most beautiful of ways, the PCA is changing before our eyes…

Scott Sauls, pastor of Christ Presbyterian in Nashville, called Jun “a solid soul” in a Facebook post and said he was “so pleased by this.” David Cassidy, pastor of Christ Community in Franklin, also celebrated on Facebook, calling Jun “an excellent scholar” and “brilliant.”

Where is the one who is wise? Where is the scribe? Where is the debater of this age? Has not God made foolish the wisdom of the world? For since, in the wisdom of God, the world did not know God through wisdom, it pleased God through the folly of what we preach to save those who believe. For Jews demand signs and Greeks seek wisdom, but we preach Christ crucified, a stumbling block to Jews and folly to Gentiles, but to those who are called, both Jews and Greeks, Christ the power of God and the wisdom of God. For the foolishness of God is wiser than men, and the weakness of God is stronger than men.

Report on the 2021 PCA General Assembly

The issue of homosexuality was addressed via overtures:

“The importance of two overtures especially helps to explain the record attendance of commissioners. The final number of commissioners registered was over 2,100. To put that in perspective, the previous high was just over 1,600. Bottom line, we were there to vote on a few very specific matters…Enter Overtures 23 and 37. After much debate, both overtures passed in Overtures Committee with strong majorities and were passed on the floor of the Assembly with similarly overwhelming majorities. The Overtures are as follows:…”

Overtures must be approved by 2/3 of the presbyteries, then ratified again at the next General Assembly. But this is the first step in the right direction.

Whither the Presbyterian Church in America

With these various issues facing the PCA, it is unclear how much longer the church can hold together as an evangelical denomination. In the meantime, there are a few things that concerned PCA teaching elders, ruling elders and church members can do. First, members and officers can ask their pastors if they are a part of the National Partnership. Ask them to give a definitive answer to that question without equivocation. Second, they can ask their pastor where he stands on the great issues facing our denomination concerning homosexuality, the “social” justice gospel, the Federal Vision, women officers (including the office of deacon/deaconess), the CEO model of church government, etc. Third, they can be prepared to withdraw from the PCA as a congregation or as individuals if it becomes necessary.

In our current cultural moment, a local church that is more hospitable to and inclusive of sexual minorities must be carefully considered. Specifically, we must consider what it means to value both truth and grace, both law and love, both conviction and compassion, both ethics and inclusion, if our churches are going to be the kind of churches that love as Jesus does. To get there, we must start by carefully listening to and learning from those who (a) hold firmly to historic, biblical views of human sexuality, and (b) have first-hand understanding of what it means to be both a Christian and a sexual minority. The Revoice Conference, and the many trustworthy voices associated with it—many of whom are personal friends of mine—is a terrific place to begin this important journey.

My own personal belief is that God puts obedient, same-sex attracted Christians in our midst to show us what denying oneself, taking up a cross daily, and following Jesus can look like. Our faith is supposed to cost us something, and our brothers and sisters help show us the way.

PCA Goes Back to Where It Started: Womens Ordination

In retrospect, some members point to a 2006 decision made after long discussion. That year, City Church decided to ordain women elders. To do so the congregation voted to leave the PCA and join the Reformed Church in America (RCA). Elders promoted that change, but their discussion was not a closely held secret. Drew Yamamoto, then about to become a pastoral intern, said he learned of the plans two months before the official announcement. Harrell (Note) said he met 30 or 40 times that year with groups of members: Only a handful voted against leaving the PCA and joining the RCA. A member of the senior pastoral staff at that time said, “It did not seem like a big deal.” The most frequent question at meetings was, “Are we on a slippery slope” that could lead to gays becoming members? Harrell and elders pointed to examples in the Bible of women leaders and said the homosexuality issue was of a different character, since the Bible is so clear about it. In 2008 Harrell was still telling membership classes that City Church was holding and would hold to the historic Christian view of homosexuality.

Why San Francisco’s City Church Is Wrong about Sex

As a church inspired by Tim Keller’s Redeemer Presbyterian Church in New York and founded in the Reformed tradition, City Church is supposed to give preeminence to Scripture. Instead, on the matter of homosexual practice, the Pastor and Elder Board gave preeminence to their judgment regarding what conduces more to human flourishing and, oddly, to a scripturally misguided book written by former Vineyard pastor Ken Wilson called A Letter to My Congregation. The letter recommends it to church members for showing, “great empathy and maturity to model unity and patience with those who are in different places on this conversation, all the while dealing honestly with Scripture.”

How I Went from Non Affirming

The accumulation of these incarnational / human / personal experiences was not congruent with my received doctrine or understanding of scripture (Note).

Note: Rosaria Butterfield writes that “There is another term, though, that competes for my allegiance. It is sola experiencia—my personal experience shaping and selecting those parts of the Bible I judge relevant for me.”

Our pastoral practice of demanding life-long “celibacy,” by which we meant that for the rest of your life you would not engage your sexual orientation in any way, was causing obvious harm and has not led to human flourishing.

Paganism is that view of life which finds the highest goal of human existence in the healthy and harmonious and joyous development of existing human faculties… [But] Christianity is the religion of the broken heart.

The Slippery Slope & the Jesus Box

Progressives in the Presbyterian church (generally centered in the Presbytery of New York), while calling themselves “evangelical,” expressed growing resistance to doctrinal precision. Particular theories such as the substitutionary atonement of Christ, they argued, failed to exhaust the mysteries of divine revelation, which could not be reduced to tidy theological systems.

NOW Is a TIME for ACTION!

To Change the PCA Trajectory, Jude 3 & The PCA Recommends the Following:

Pray Without Ceasing    Question Your Pastor    Consider Recourse in the BCO 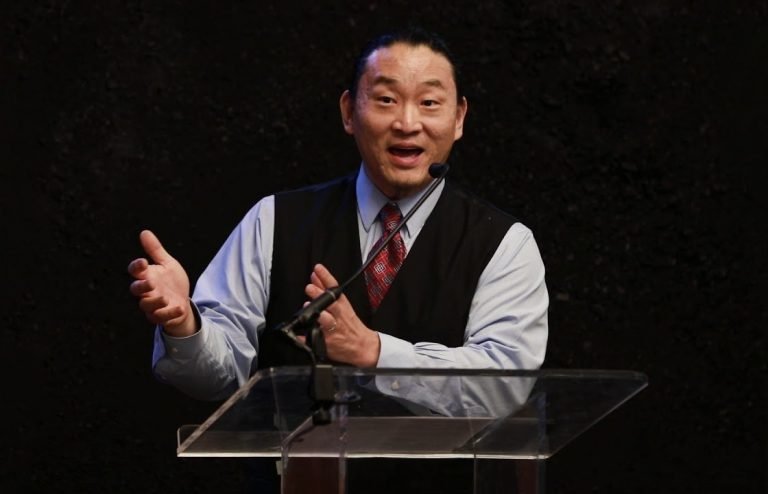 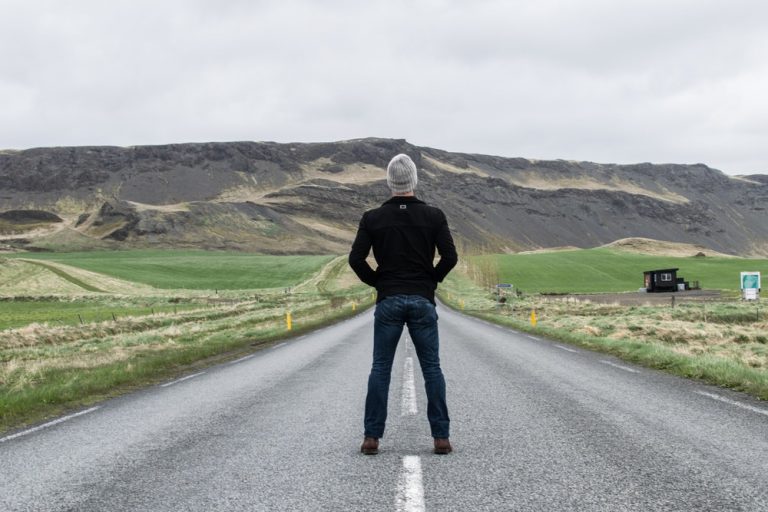 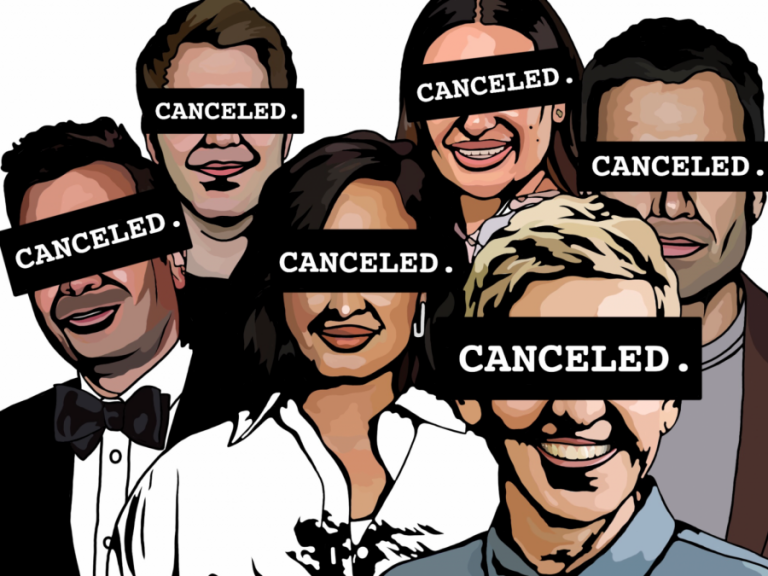 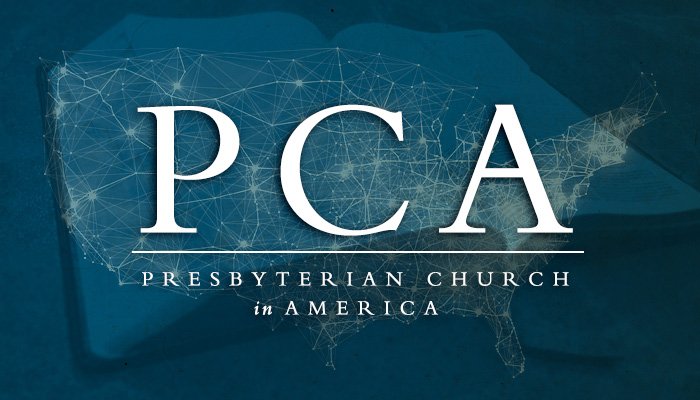 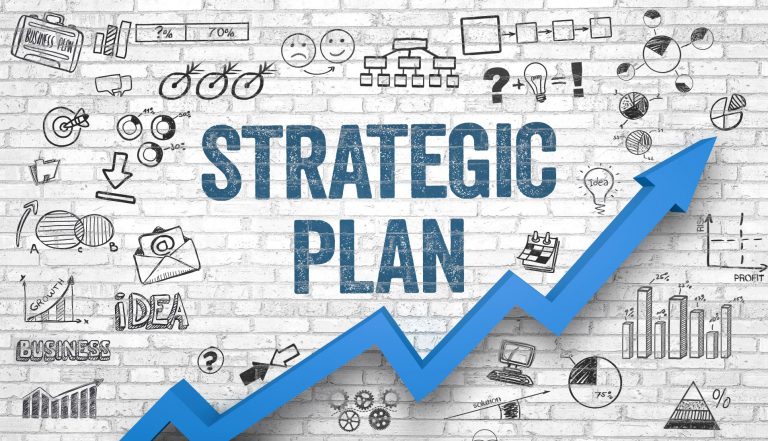