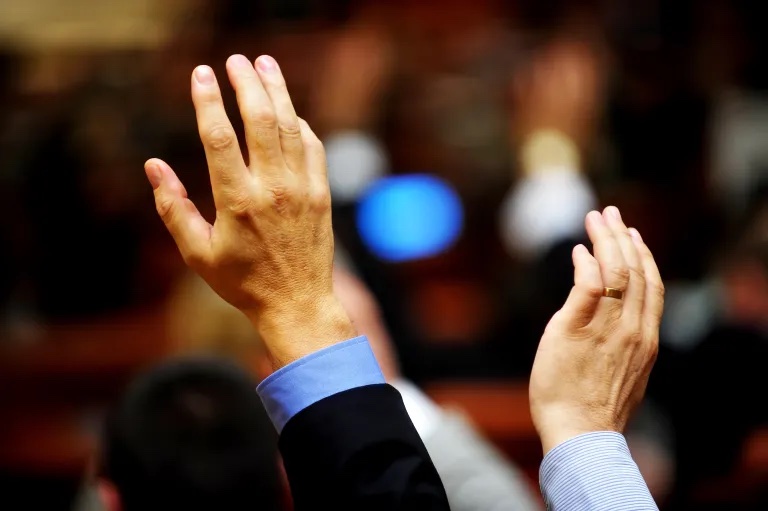 Item 1 would amend BCO 7 to disqualify from office men describing themselves as homosexual. This was Overture 15 before the General Assembly, which proposes that a new paragraph BCO 7-4 be added to the BCO.  If approved BCO 7-4 would provide: 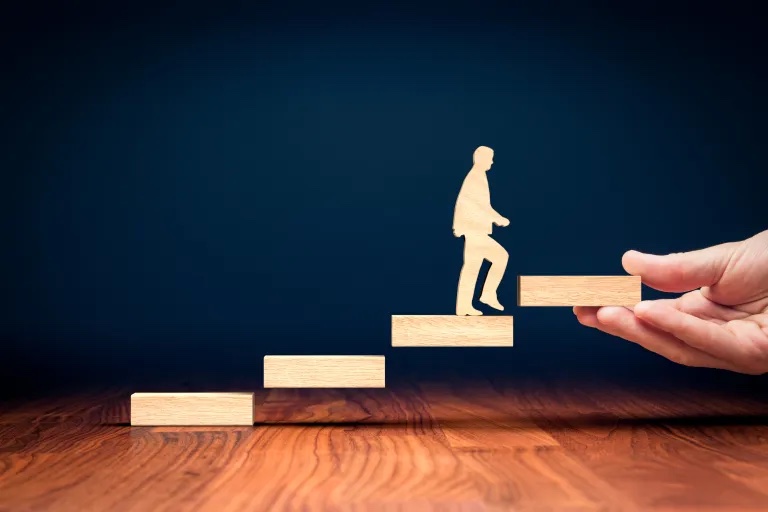 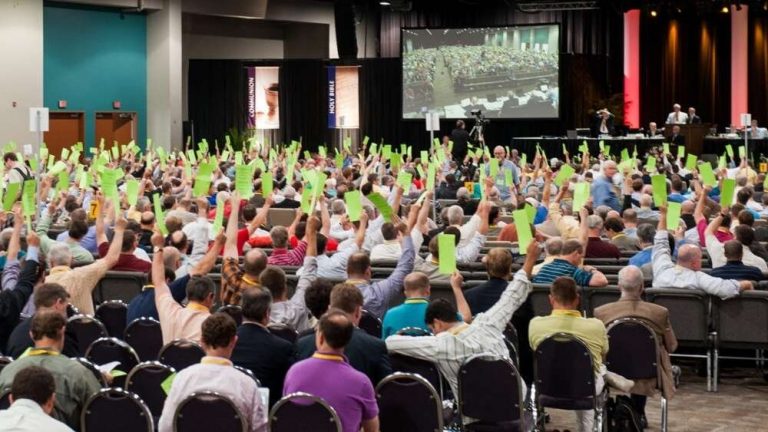 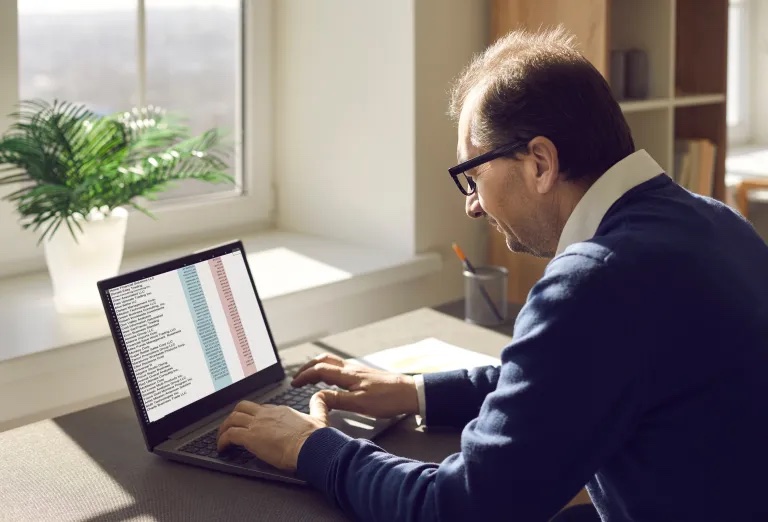 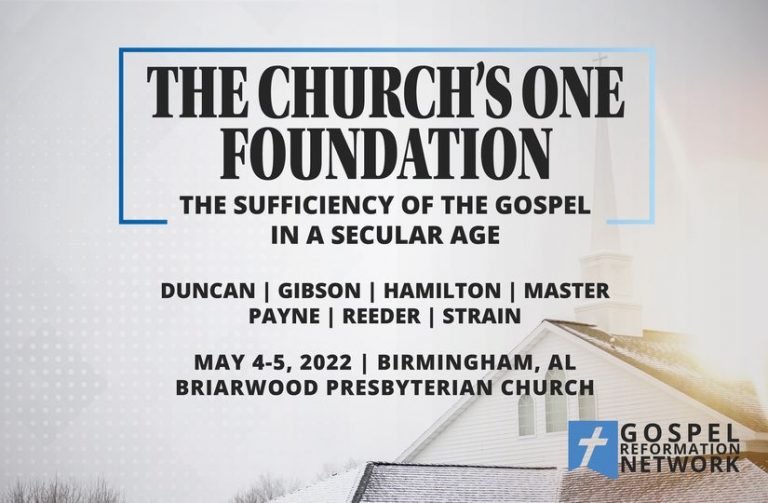 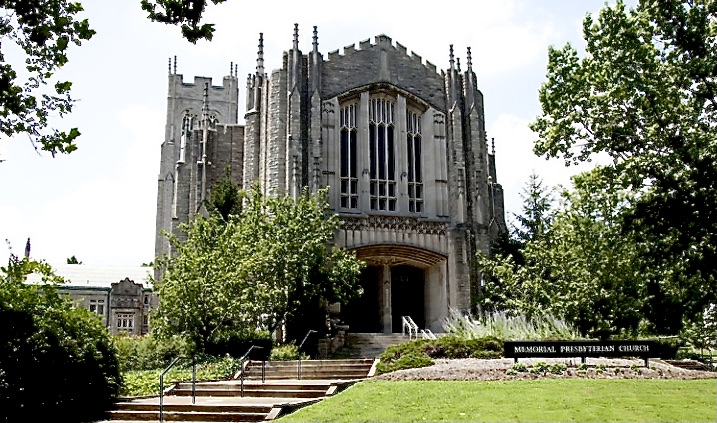