Our denomination finds itself coming to you in a position of weakness. Those who support Side B could wage a guerilla war within our denomination. 1) They could work to scuttle the overtures again, frustrating the will of the members, and we could debate them again at GA after GA. Or 2), they could allow the overtures to pass, but simply not obey their spirit while hiding within sympathetic presbyteries and an effete Standing Judicial Commission. Certainly, PCA members would be very frustrated. Or 3), they could even engage in a tactical retreat in order to hide out and replan, only to spring another surprise on the Church in a few years. In short, those supporting Side B ideology could do much to sow discord and in so doing destroy the peace and health of the PCA, something they swore not to do in their ordination vows.

The reality is it is time for those who support Side B-gay-but-celibate ideology to submit to the will of their brethren, also a part of their ordination vows and bring an end to the lost-cause campaign. 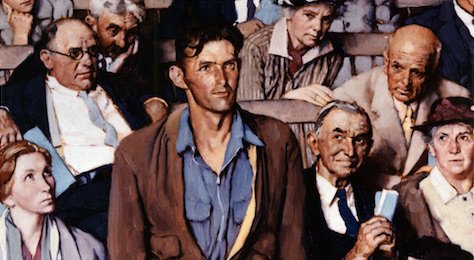 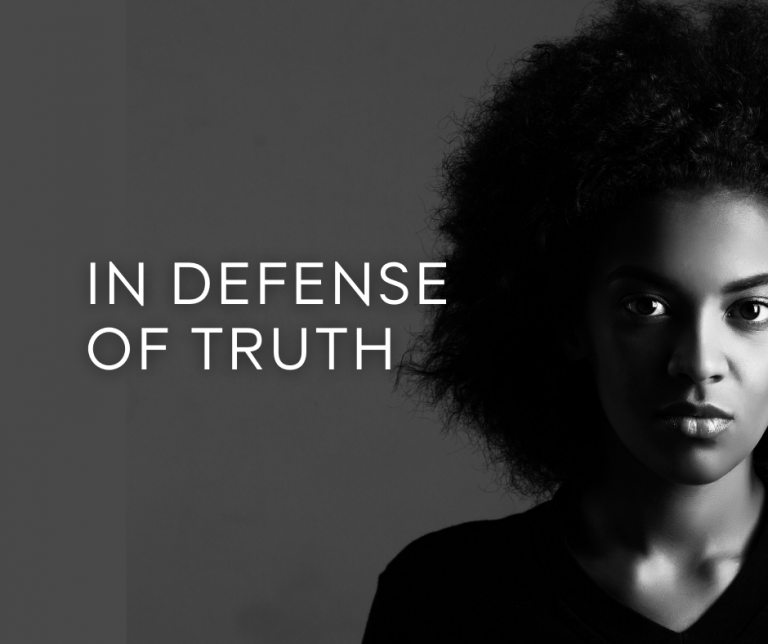 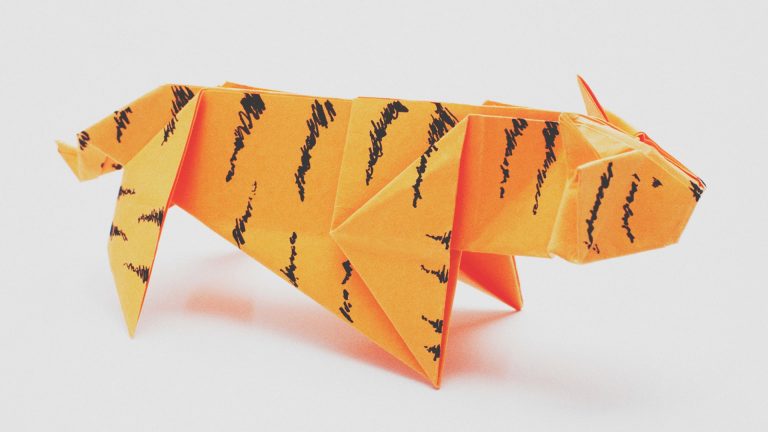