Miller’s evangelical audience was not hoping for a reunion of church and state. At the same time, neither was his audience nervous about a full-throated appreciation for the inestimable blessings of American self-government and constitutional liberties. Miller’s “Christian nationalism”—to use the contested term—was not a political platform as much as it was the widely shared assumption that (1) Christians had good reason to be thankful for America, (2) Christianity has been instrumental in the founding of America, and (3) Christianity had a key role to play in preserving and passing on the privileges that belonged to free Americans. 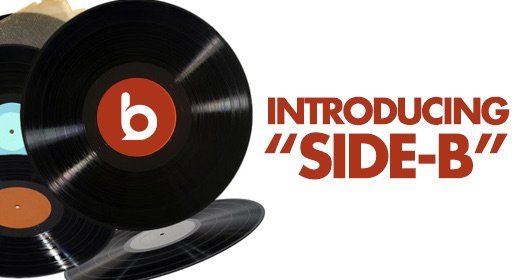 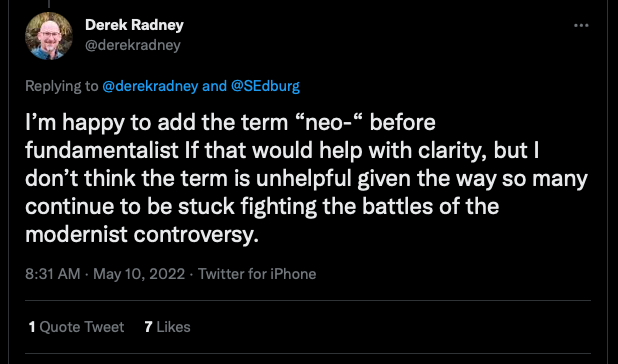 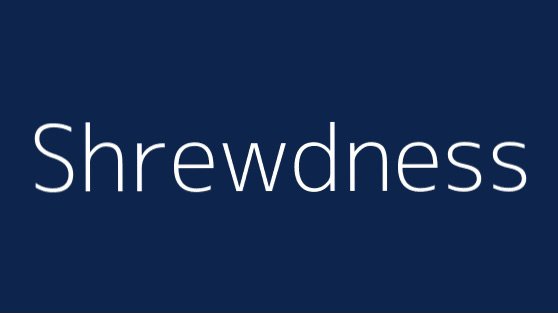 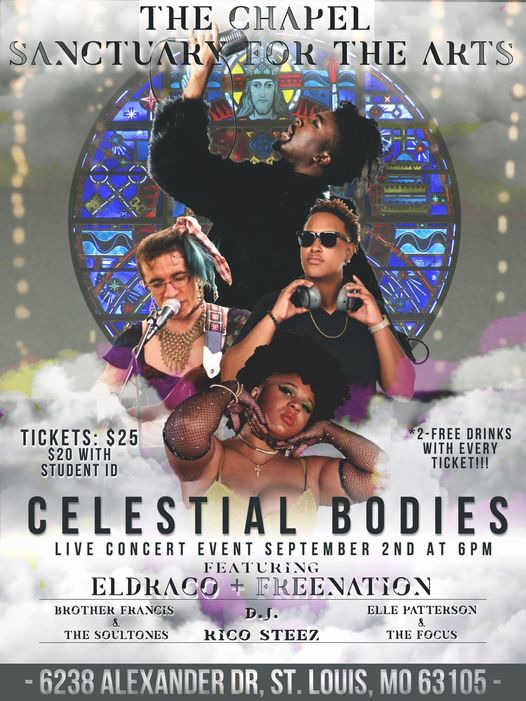 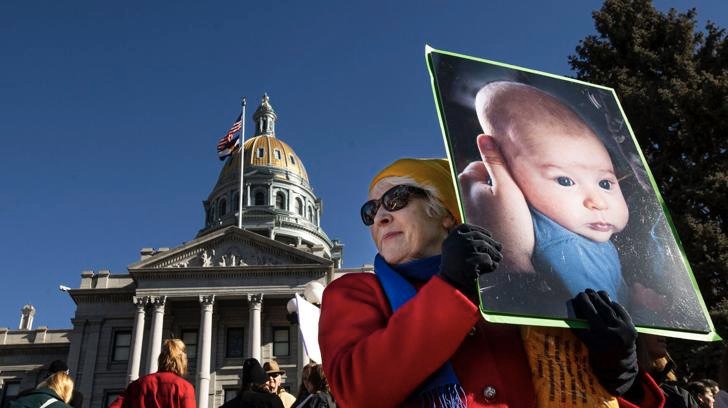